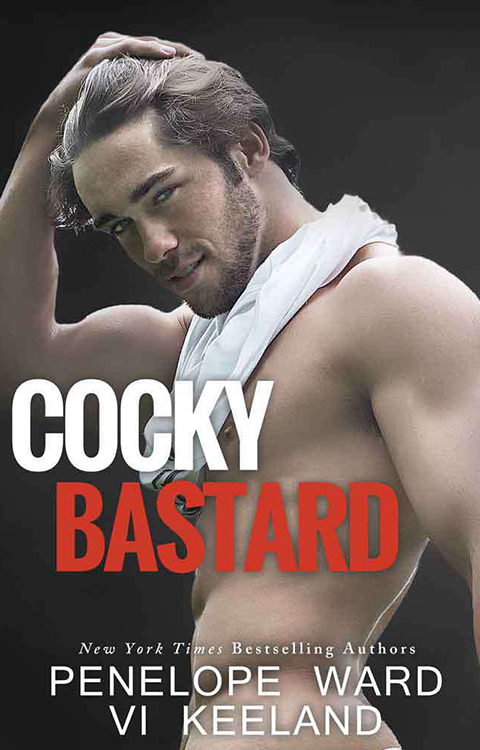 He was someone who belonged in my wildest fantasies instead of a rest stop in the middle of Nebraska.

A sexy, cocky, Australian named Chance was the last person I expected to run into on my cross-country drive.

When my car broke down, we made a deal. Next thing I knew, we were traveling together, spending sexually-tense nights in hotels and taking unplanned detours.

My ordinary road trip turned into the adventure of a lifetime. It was all fun and games until things got intense.

I wanted him, but Chance wouldn’t make a move. I thought he wanted me too, but something was holding him back.

I wasn’t supposed to fall for the cocky bastard, especially when I knew we’d be going our separate ways.

All good things must come to an end, right?

Except our ending was one I didn’t see coming.