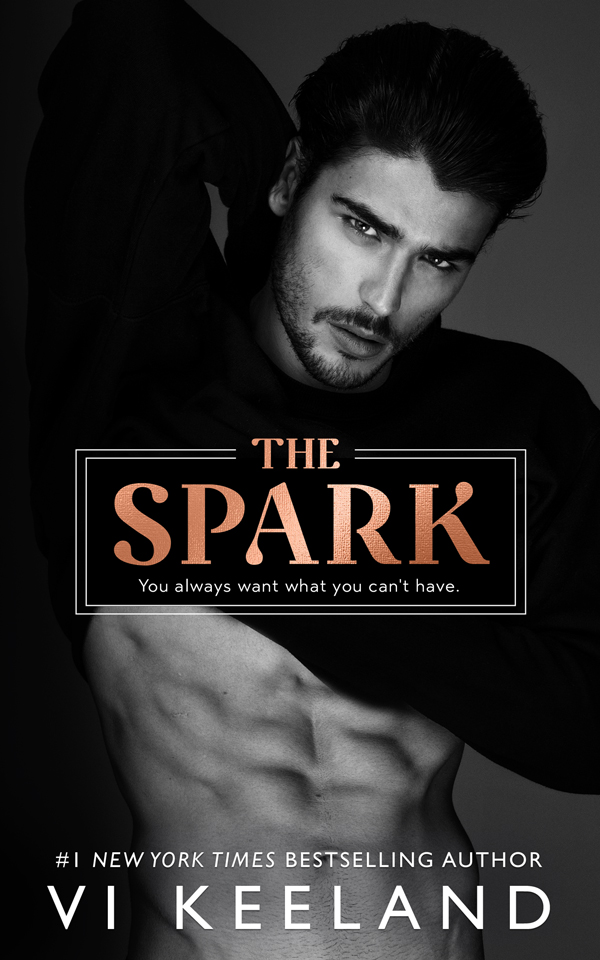 Before I even met Donovan Decker, I knew his shoe size.
You see, I’d gone away for a few days, and in my haste to get out of the airport, I’d grabbed the wrong suitcase.
After checking out the expensive footwear and tailored clothes, I dialed the number on the luggage tag hoping maybe Mister Big Spender might have my bag.
A deep, velvety voice answered, and as luck would have it, he had my suitcase, too.
Donovan and I met at a coffee shop to do the exchange.
Turned out, it wasn’t just his voice that was sexy. The man holding my luggage was absolutely gorgeous, and we had an immediate spark.
He got me to admit that I’d snooped in his bag and then convinced me to make it up to him by letting him buy me coffee.
Coffee led to dinner, dinner led to dessert, and dessert led to spending an entire weekend together. Donovan wasn’t just handsome with a panty-dropping voice. He was also funny, smart, and surprisingly down to earth for a man who wore seven-hundred-dollar shoes.
Did I mention he also did my laundry while I slept? Definitely too good to be true.
So what did I do to repay him for his kindness?
I waited until he was in the shower, then ghosted him.
My life was too complicated for such a great guy.
In the months that passed, I thought about Donovan often.
But New York City had eight-million people, so what were the chances I’d run into him?
Then again, what were the chances I’d run into him a year later…when I’d just started dating his boss?