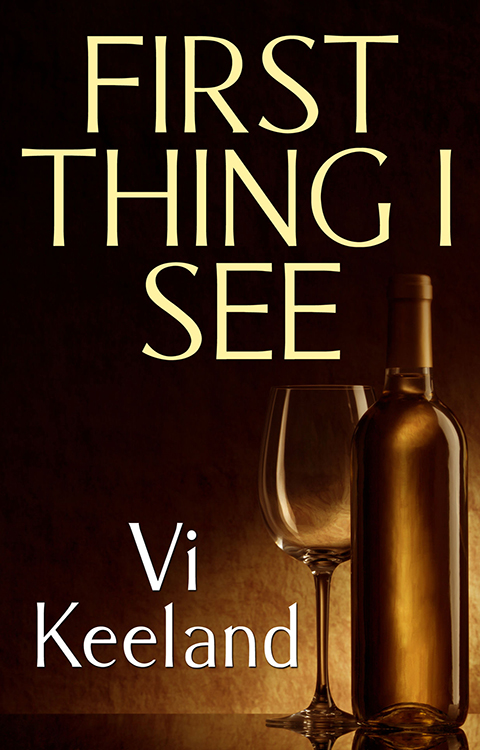 I was drawn to him the moment I saw him. I couldn’t keep away, and I didn’t want to. That knowing, confident smile…those beautiful pale blue eyes…and those dimples….simply delicious. Who could resist such a beautiful strong man?

Hope York transformed her boring self into flawless beauty on the outside. But inside, she never changed. Kennedy Jenner was a successful, wealthy and jaw dropping handsome man that could have whatever he wanted, on his own terms. And he wanted Hope. But would he still want her after he saw her for who she really was, instead of what she carefully planned for everyone to see? And will his own secret past stand in his way for getting what he really wants?

Sex, secrets and dominance, with a little love story in between.